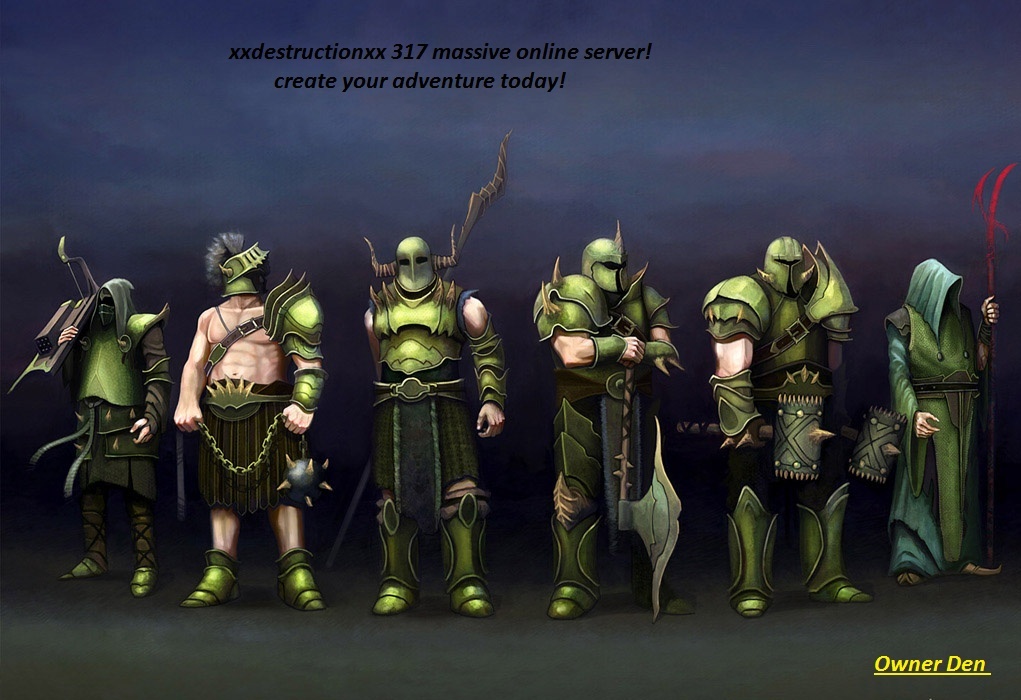 I was thinking of collecting all bugs, glitches and random flaws I find in this thread. Some of the things are actual bugs, some are balance issues, and some things may just be personal preference feedback.

NPC - Elf Warriors - They currently have a melee animation (with crystal bow), and they fully ignore all prayers. I'm quite sure this isn't intended.

WEAPON - Dragon Dagger - The special attack is too inaccurate on other players.

Slayer Experience - It's way too low, I leveled attack, strength and defence to 99 doing almost nothing but slayer tasks, it got me to roughly 58 Slayer (240k xp). It needs a serious boost to be a desirable skill. (Slayer should be slow, but this is simply way too slow).

Prayer - Whereas each melee hit give 750xp (correct me if im wrong). Normal bones used on altar give only 100xp, Big Bones give no more than 300xp, and Dragon Bones give a minor 1.3k xp, take into concideration that each dragon are likely to give around 75k melee XP. It calls for a boost, for the sake of balance. I was in the high 80's in each combat stat before even reaching 43 prayer.

Thieving - I'm not sure if this is intended, but the level 1 stall only gives 100 xp each thieve, and the 2nd stall is at level 40. Thats a horribly long time for such a basic starter skill.

I'm likely to edit this post as I progress on the server.
Hope to see some changes come live, it's certainly needed ;)

i luv the layout and effort u put into this post.
me and scotticus will try to fix it ASAP

sorry for the small inconvience

Has anyone else been too Slayer Tower, and had it said loading and just not work again? I had it happen too me yesterday and I had to reload the page going both up and down the stairs and even teleporting out of there froze me up.
Also, there's a glitch thing with going down the stairs, when the server's online I'll show you